Call our office today to schedule your appointment! 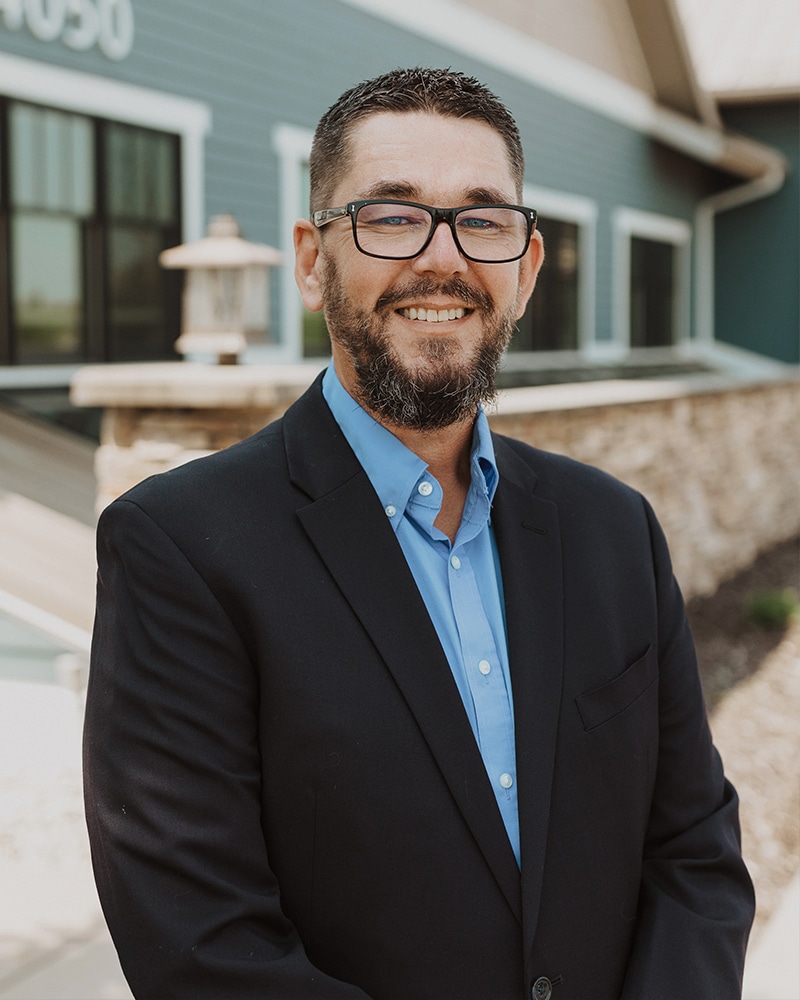 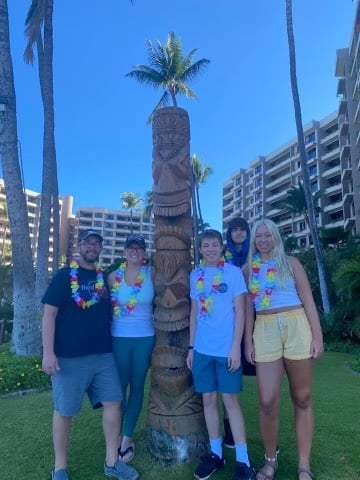 Dr. Brian Licari was born and raised in the West Michigan area.  He spent most of his childhood in Jenison, where he graduated from Jenison High School in 1990.  After high school, Dr. Licari attended Grand Valley State University and earned a BS in Health Sciences in 1994. He then went on to attend dental school at the University of Michigan and earned his D.D.S. in 1999.  After dental school, Dr. Licari attended the New York University College of Dental Medicine, where he earned his certificate in Endodontics in 2001.  Following New York University, Dr. Licari served as a Captain in the United States Air Force.  While in the Air Force, Dr. Licari became the endodontic chair for students attending a residency in general dentistry at Langley Air Force Base in Virginia.  Dr. Licari came back to Grand Rapids in 2004 and has been practicing with Grandville Endodontics ever since.

Back to Meet Our Endodontists
Home